Home » Video » Apex Dynamics and Team Rembrandts: partners in robotics and technicians of the future 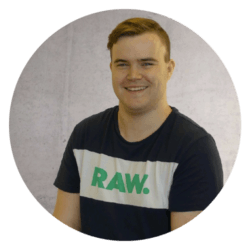 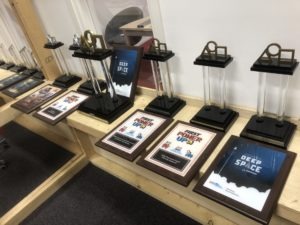 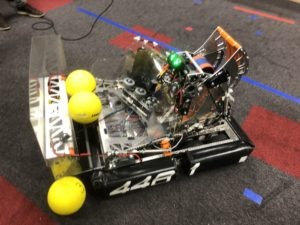 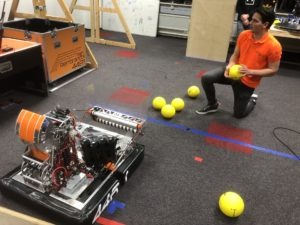 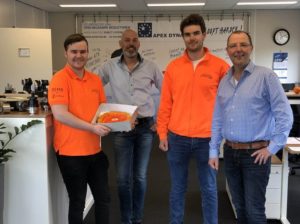